in a window is a puzzle platform game with a very simple objective  : push the red button. 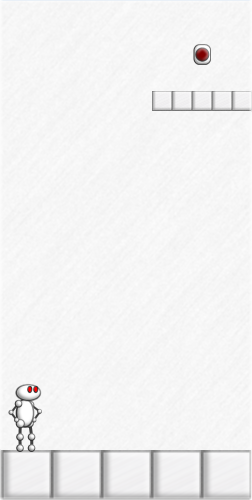 in a window is a game about assumptions, the way things work, the way things should work and the way those things can work together to hide even blatantly obvious solutions.  or are the solutions hidden?  i guess that will really be up to you.

in a window is free, unless you don’t want it to be.  you should download it now.

if you can make a puzzle platformer that has me stumped, giggling, as well as feeling stupid and smart, then you’ve clearly done something right.
– chris priestman, indie statik

and this is pretty awesome… i think… at least I hope…
part1? 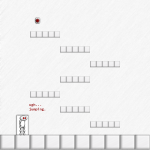 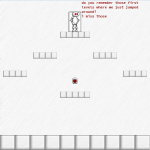 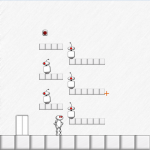 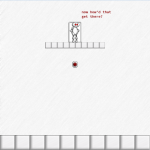 if you’re into the whole itch.io thing

in a window – windows installer

in a window is built on the xna framework.  this means there are some prerequisites, mainly .net 4.0 and the xna redistributable. if you already have these, and just want to download the binaries, you can do that below. note that if you don’t have the prerequisites installed, the game will crash.

in a window – files

there have been some reported issues of the above files not downloading properly for reasons that are not entirely clear.  here’s an alternate link if you have that problem.

in a window – alt